Adam's musical journey began at a very young age back in Hungary. At 9 years old he began studies in classical piano, also learning percussion a few years later. Inspired by such geniuses as Giovanni Hidalgo and Michel Camilo he immersed himself in Afro-Cuban music, focusing on congas, bongos and timbales. By age 15 he was touring internationally. When not on the road he gained a great deal of experience as a session-man in recording studios, including for major labels such as EMI. He has performed and recorded with numerous pop bands as well as flamenco, salsa and latin-jazz bands. He has been seen and his compositions heard on all kinds of radio and television stations. Adam has been resident in the UK for around a decade now. 2015 sees Adam hit the road again with Strictly Come Dancing star Brendan Cole and later he joins the Magic Radio band led by Tim Maple where he had the privilege to perform with Anastacia, Ronan Keating, Lemar, Kim Wilde, Beverley Knight, James Morrison, Andreya Triana, The Shires, Jack Pack. Last year Adam joined Inala, collaborating with Grammy winners Ladysmith Black Mambazo and the project got nominated for the Grammys in 2016 in World Music category. West End Shows include Michael Jackson’s “Thriller Live” World Tour, Disney’s “The Lion King” Zebra tour. He can also currently be seen with: Nate Williams, The Doug Harper Experiment, and in his Latin jazz trio Duende alongside London's finest jazzers.

Over the past fifteen years, Mike has been involved in a wide variety of musical genres and performing situations, and currently maintains a busy schedule as professional performer on accordion and piano/keyboards, as well as working as a musical director and composer/arranger. Originally from Melbourne, in 2004 Mike spent a few months in the Caribbean before moving to London, where he has worked with a host of UK and international talent including Sophie Solomon, The Puppini Sisters, Nina Ferro, Osvaldo Chacon, Roberto Pla, Lisa Stansfield, Dame Edna Everage, Macy Gray, the National Symphony Orchestra and others. In the last five or six years, Mike has added the accordion to his regular list of engagements. In July 2015, Mike recorded as a member of London-based big band the Spike Orchestra on ‘Cerberus’, an album of arrangements of tunes from John Zorn’s Book of Angels for the Tzadik Label, released in November last year

Mike performs regularly at a host of venues throughout central London, including the Quecumbar, the 606 Club, the Vortex, the Spice Of Life, Pizza Express Dean Street, the Pheasantry and others, as a freelance musician with a variety of different ensembles including his own band, the Southside Gypsy Trio.

Duende is a Latin Jazz trio based in London. The combination of keyboards, electric bass and percussion results in a unique sound heavily influenced by Latin-American rhythms and grooves, incorporating elements of the Jazz tradition with folkloric music as well as more popular styles. The focus is on improvisation, interpretation and spontaneity between musicians, with the word Duende meaning “passion and inspiration”.

Adolfredo was born in Venezuela and by the age of 7 was playing drums, then also tuba, trumpet and trombone before taking up bass at the age of 14.  He studied at ARN NOVA music school in Venezuela and toured Central America with a number of bands. In 1999 he moved to the United States to further his studies, attending the Players School of Music in Clearwater Florida where he studied with Bass master Jeff Berlin.  He subsequently went to Berklee School of Music where he graduated in 2003. Adolfredo is now based in the UK and is much in demand in Europe on the Latin, Jazz and World Music circuits. 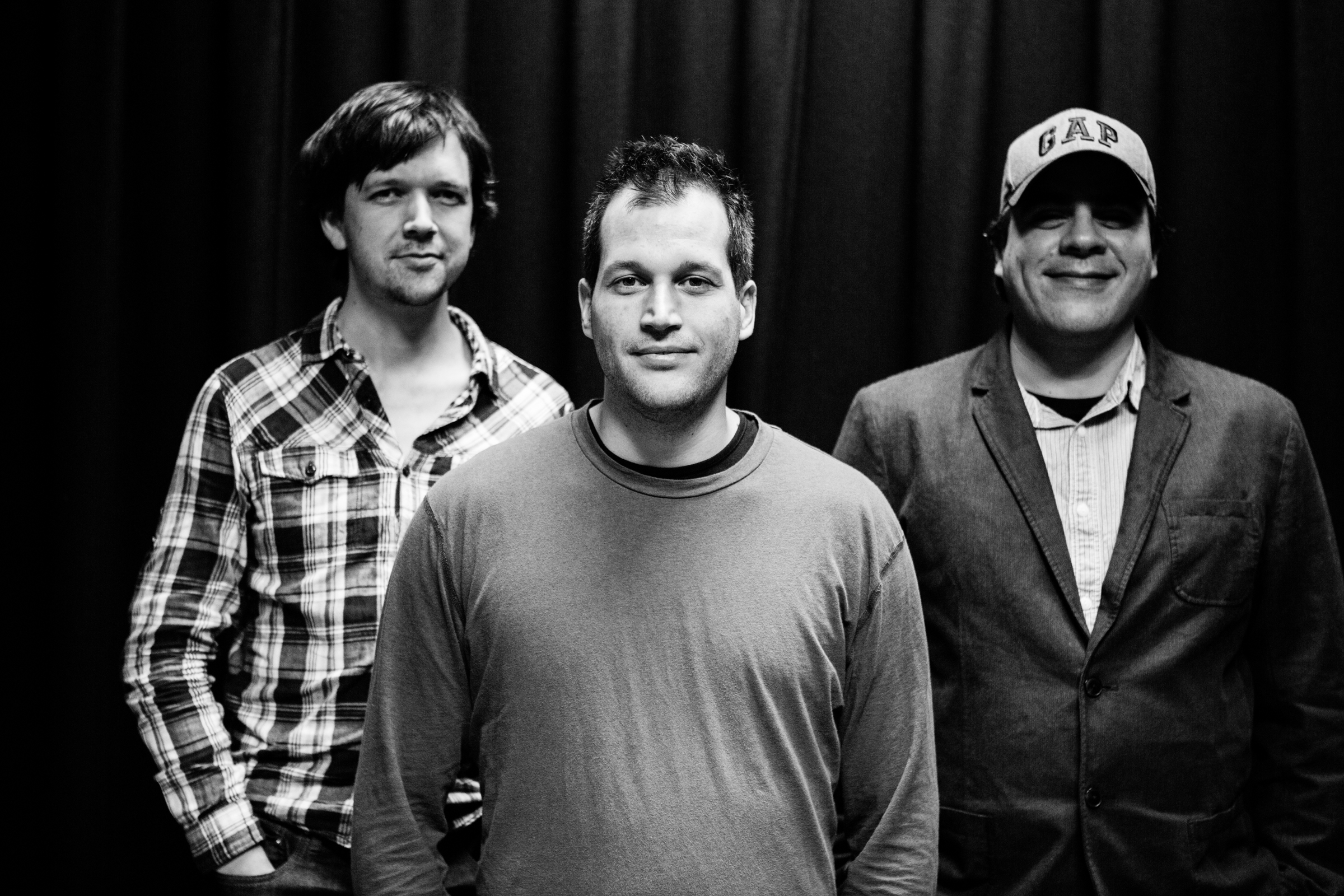 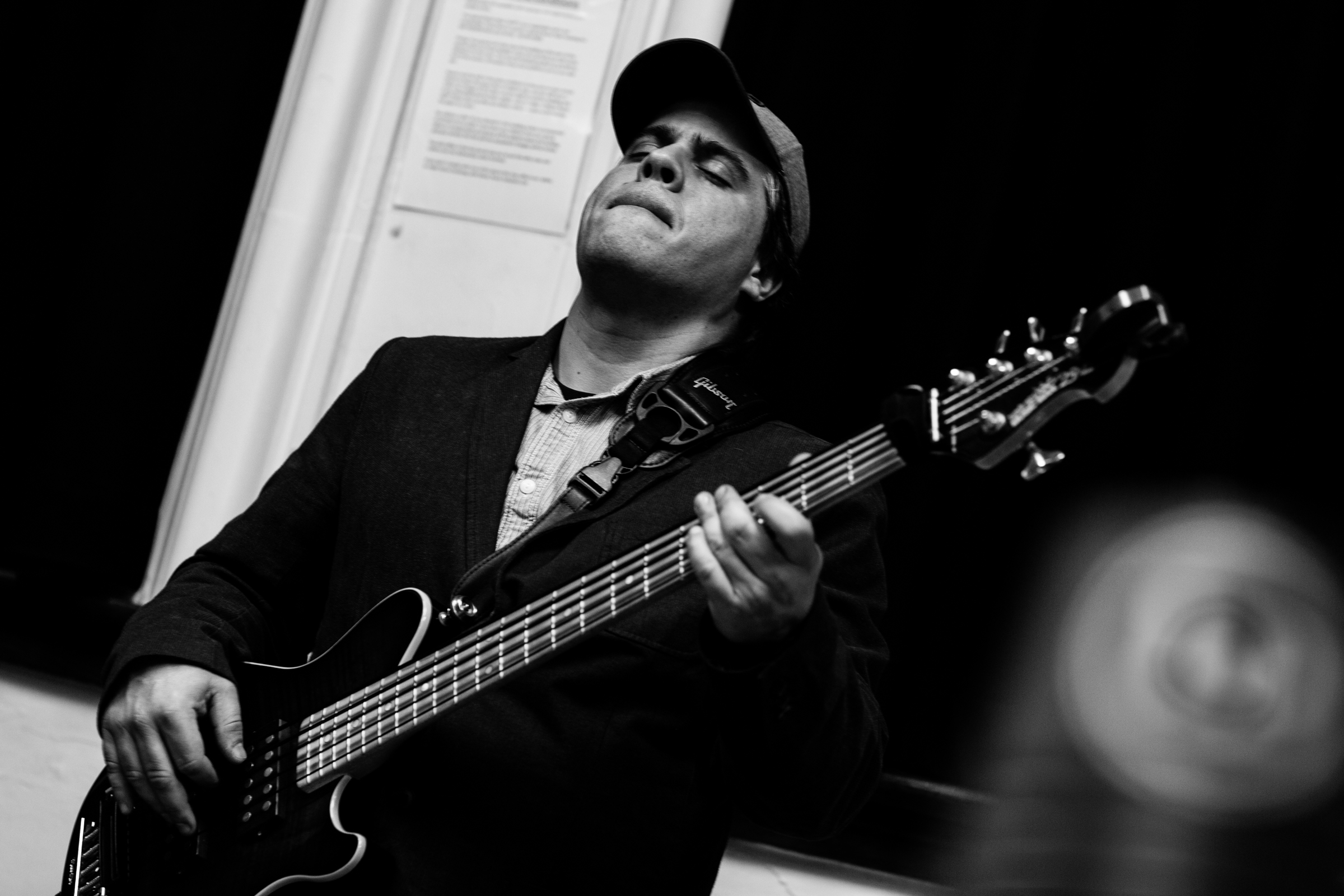 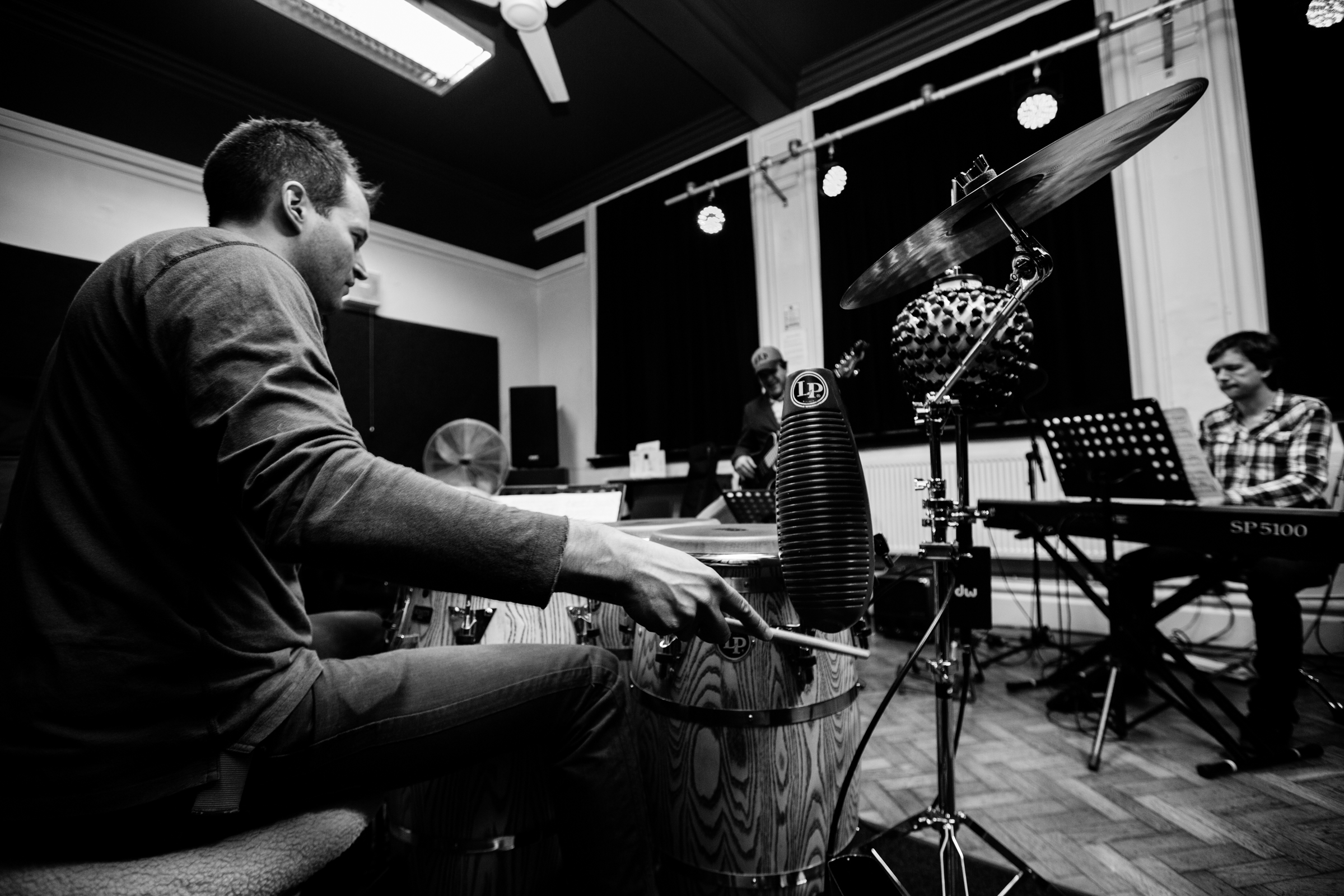 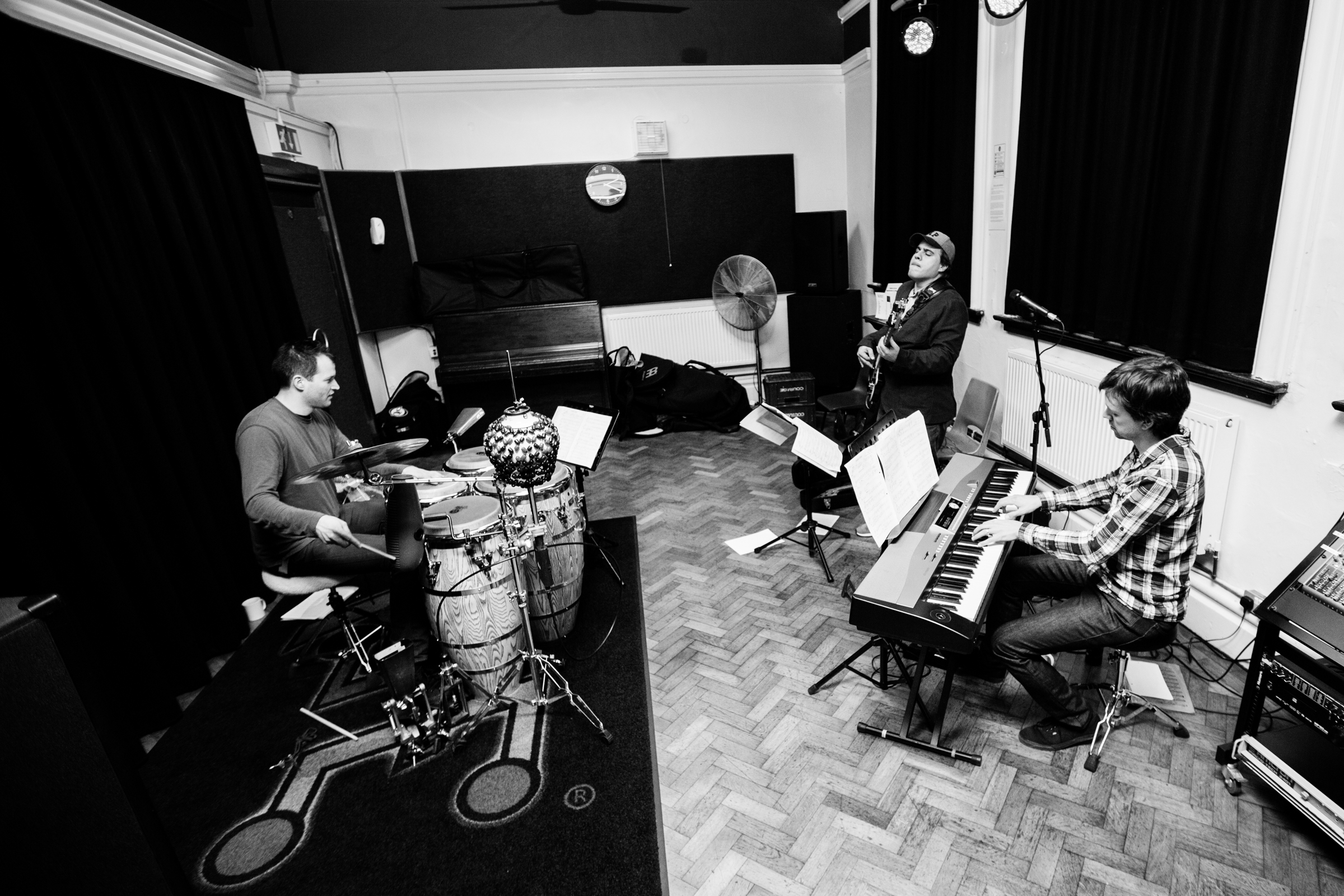 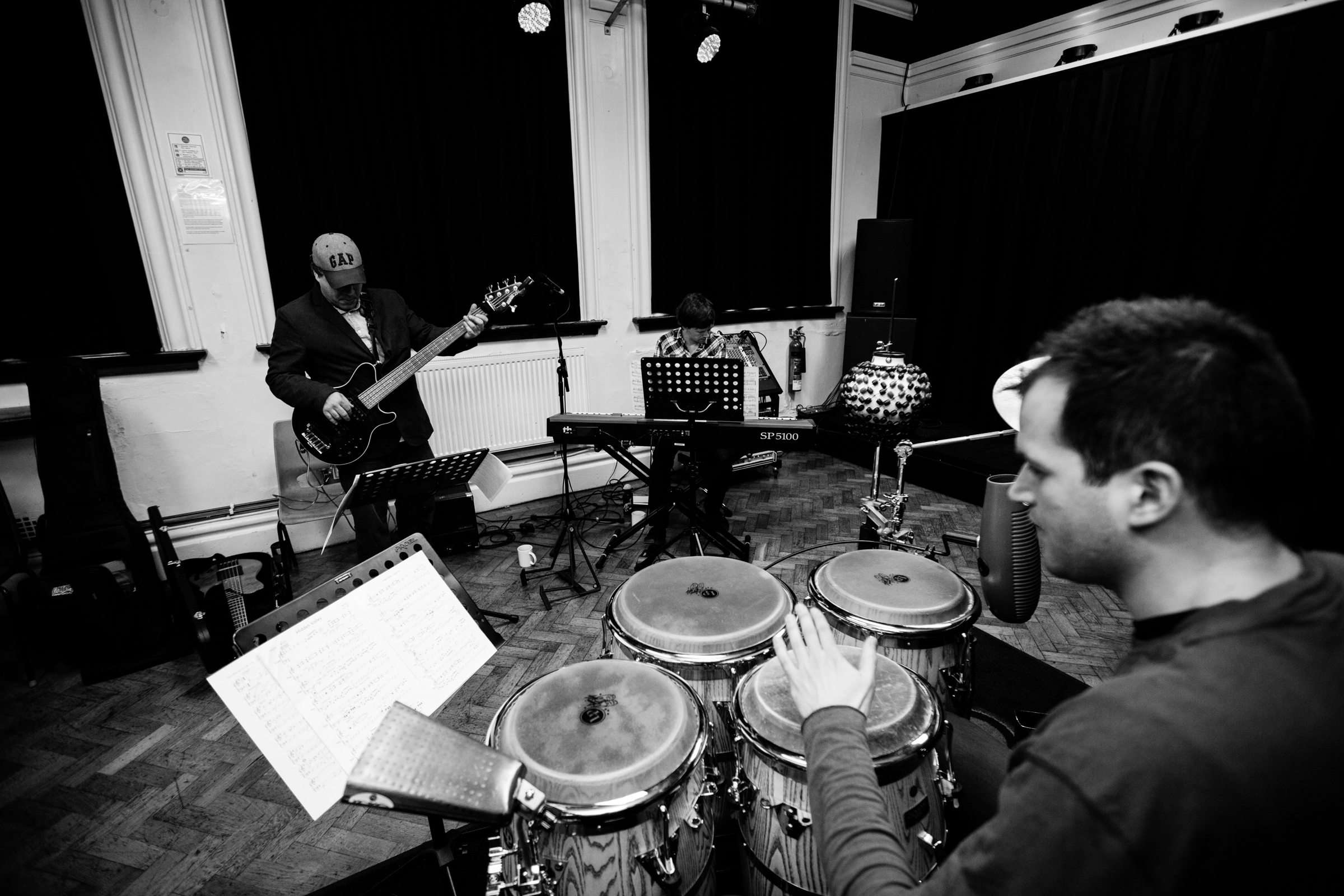 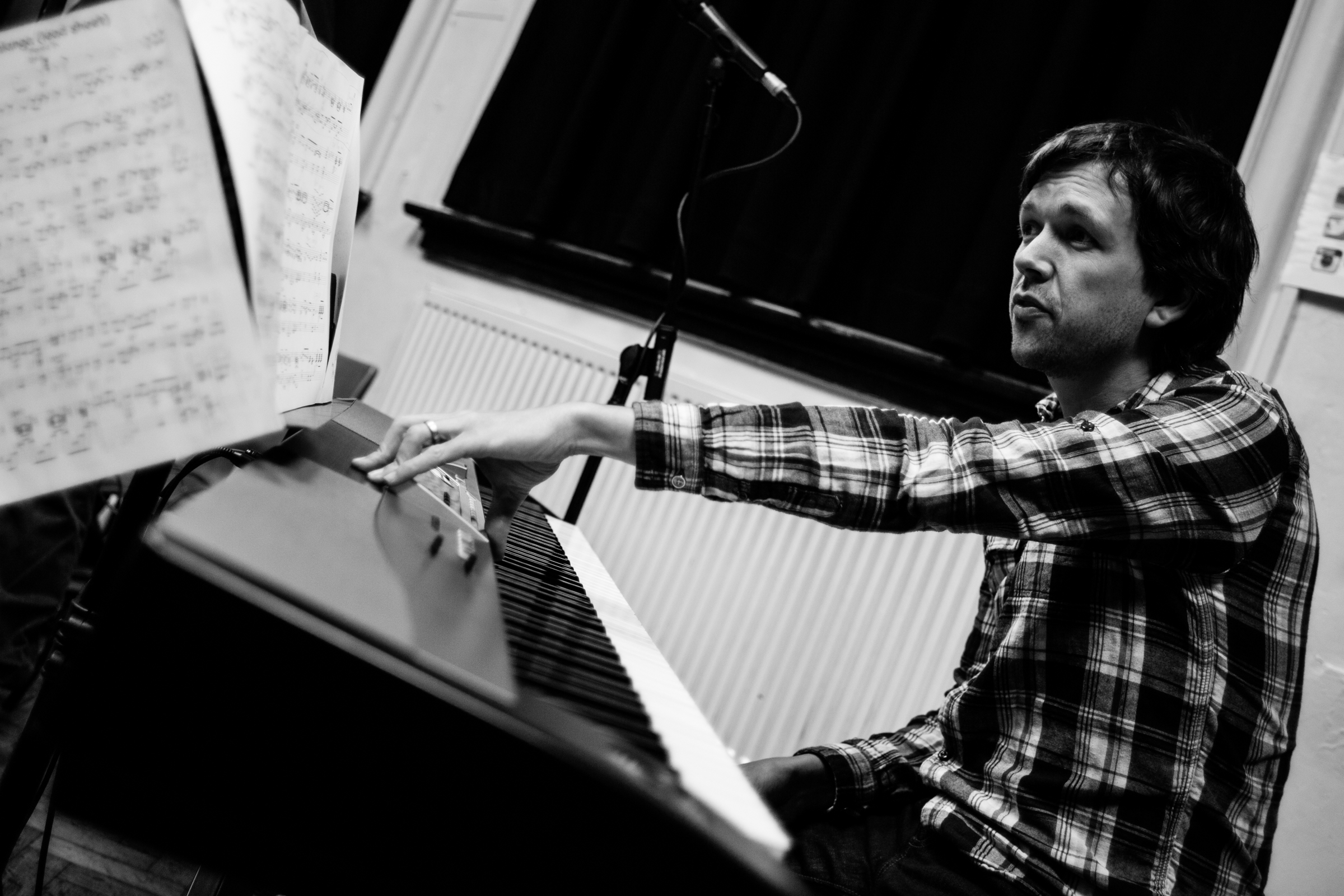 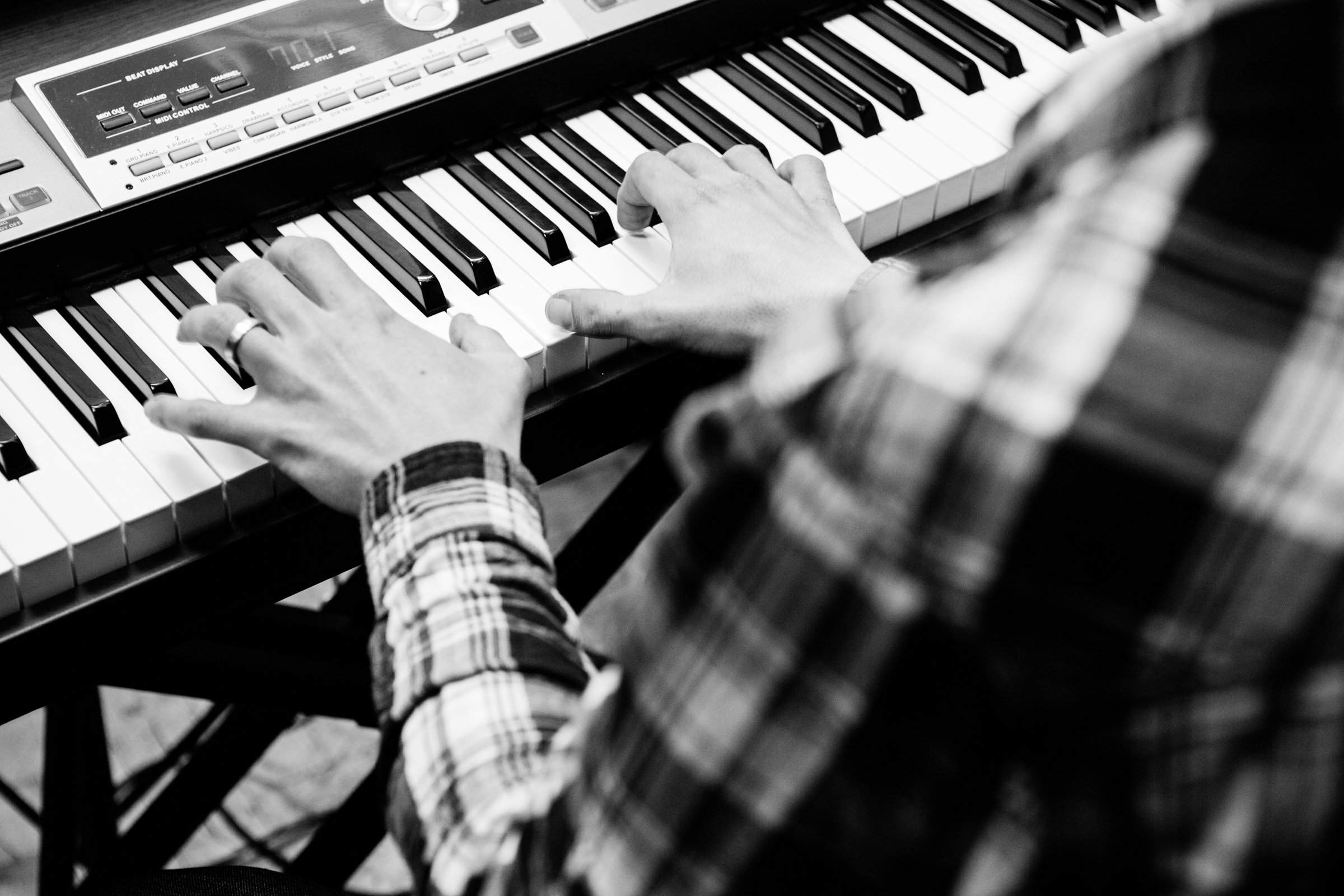 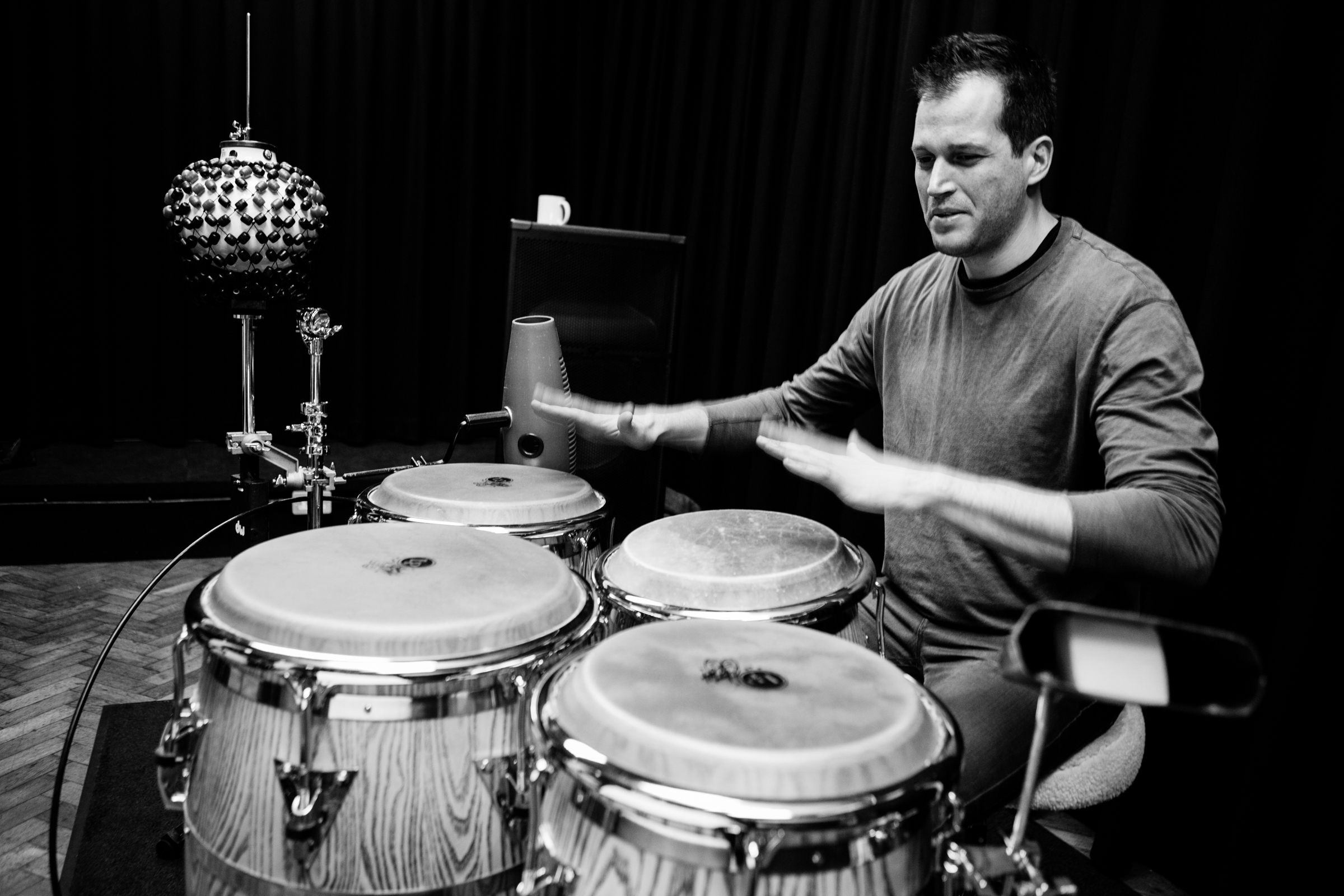 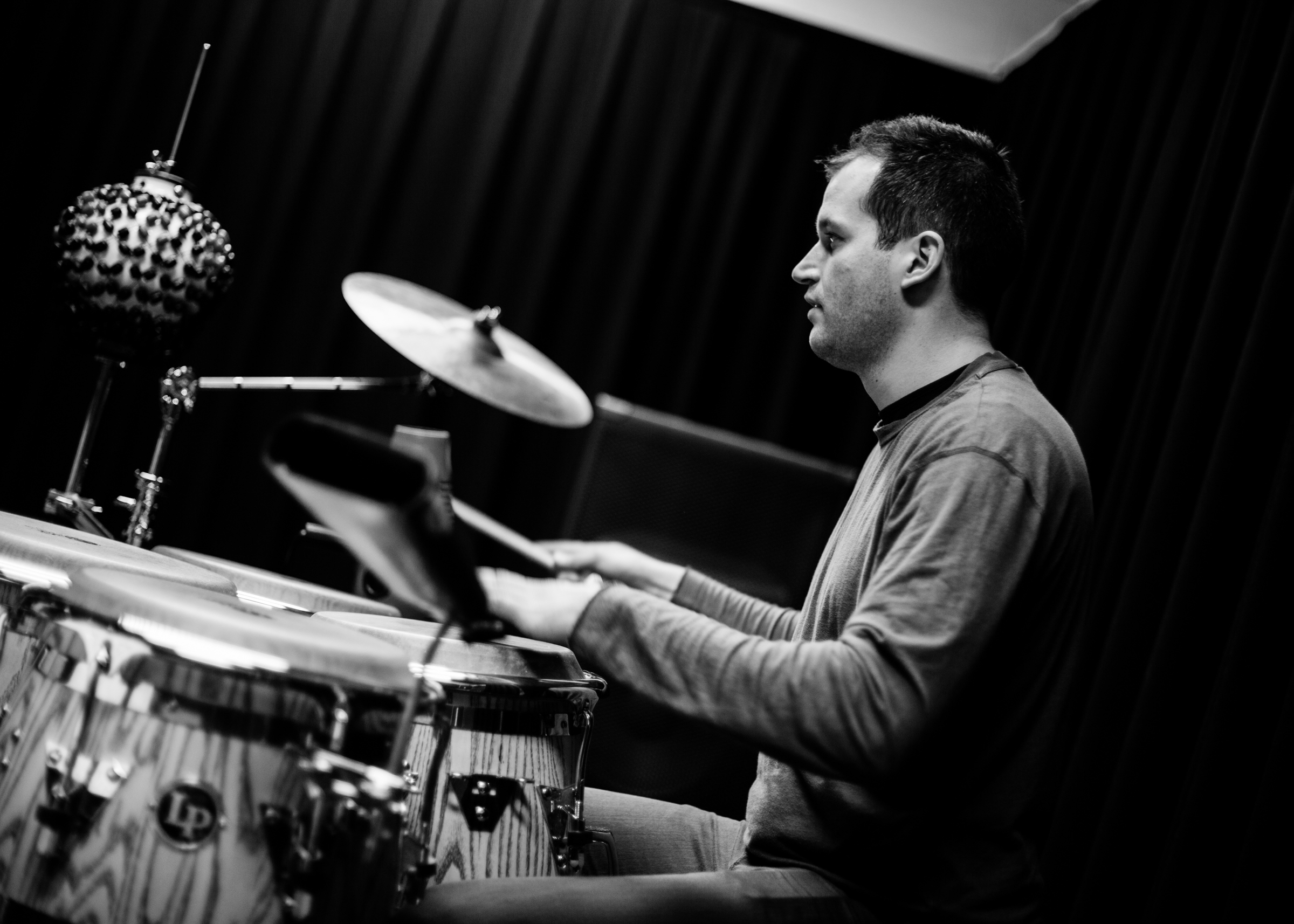